Our Streets! Our City! Self-determination and Public Space in NYC

Our Streets! Our City! explores various struggles over public space in New York City since the 1960s, and engages with past and contemporary strategies used by activists to reclaim or reimagine urban infrastructures. This exhibit is a tribute to those who have resisted top-down city-planning processes; its purpose is to honor collective fights against displacement, privatization, and municipal overreach in NYC.

This online exhibition provides a glimpse of the material on display. Please join us at Interference Archive to see the full exhibition. A publication is also forthcoming for those who can’t join us in Brooklyn!

Interference Archive and this exhibition are living collections. The exhibition was created from material housed at Interference Archive, and there are gaps in this story. We would love to hear from you if you have stories or material you want to share. If you’d like to learn more, please get in touch at info@interferencearchive.org.

In the 1960s and ‘70s, NYC was hit with multiple financial crises—the result of decades of corruption, disinvestment, and white flight. Arson and abandonment by private owners left thousands of crumbling buildings and vacant lots across the boroughs. City officials’ only response was to fence off these properties.

Widespread neglect of public space and infrastructures created a fertile environment for the NYC community gardens movement. From the Bronx to the Lower East Side, neighbors came together to transform untended lots without asking for official permission or assistance. Soon autonomous gardens were blooming throughout New York, as various communities reclaimed and transformed public spaces in their neighborhoods.

Community gardens have always been contested spaces. Activists and artists have used a variety of tactics, including street theater and guerilla gardening actions, to protect farms and gardens and support the fight for food justice.

In the late 1960s and early ’70s, NYC’s lack of decent, affordable housing resulted in a homesteading and squatting movement. Residents took control of vacated buildings and rehabilitated them with their own sweat equity.

The public divestment of the 1970s was followed by decades of rapid development. In the 1980s new office towers and luxury residential buildings were built across the city, the housing market tightened, and existing buildings in poor and working class neighborhoods were targeted for gentrification. Developers used harassment, arson, and other harmful tactics to push tenants out. The 1990s marked an escalation of the city’s political warfare targeting squats and other reclaimed urban spaces. These reforms—coupled with increasing privatization and developer friendly policies—transformed much of the city into a playground for the rich.

When the billionaire Michael Bloomberg became mayor in 2002, he introduced land use policies that created a number of public-private partnerships. These policies gave private developers, nonprofit organizations, and corporations more power to shape urban environments and to influence municipal elections. The result was a decade of mass displacement, ballooning rents, corporate hegemony, and increased municipal surveillance in privately-owned “public” spaces (POPS). During this period, the city rezoned former industrial neighborhoods like Long Island City in 2001 and Greenpoint, Williamsburg and ushered in a decade of rapid gentrification.

The 2010s were bookended by two financial crises: the global recession of 2008, which exposed the extent of economic and racial inequity in NYC during a population explosion, and the COVID pandemic of 2020, when economic activity shuddered to a halt. Both crises left thousands of New Yorkers unemployed and without stable housing.

Most New Yorkers don’t own a car—we walk, bike, or take public transit to get where we need to go—but drivers dominate our shared streets. Streets and sidewalks are our most vital commons, which should be safe and accessible for everyone. However, 75% of this public space “belongs” to a car-driving minority: almost 20K miles for roads and 3M free parking spaces. The rest is for sidewalks (24%), car-free bus lanes (0.02%), and bike lanes (0.93%).

New Yorkers forfeit the majority of our public space to drivers, leaving very little for pedestrians and cyclists. Every day, millions of people from outside the city drive into our neighborhoods, creating congestion, pollution, and danger. And there are other negative effects from allowing drivers to dominate our streets; residents of neighborhoods near diesel-heavy highways, industrial areas, and “last-mile” warehouses—like Red Hook and Mott Haven—have higher asthma and heart disease rates and less access to public transit and green space.

While the political landscape in NYC drifted left in the wake of Hurricane Sandy in 2011, residents have yet to see meaningful change in land use policies. Instead, they’ve watched politicians co-opt narratives related to equity, housing justice, and environmental resilience to justify massive upzonings in flood prone areas like Gowanus, even as NYCHA residents across the city wait for Sandy repairs.

In Red Hook, home of the the largest NYCHA population in the city, major corporations like Amazon and UPS have installed massive “last-mile” warehouses, bringing fleets of diesel trucks to an area where dozens of brownfields abut major traffic arteries like the Gowanus Expressway. Since 2020, environmental activists and community members have been demonstrating and risking arrest to stop the construction of a massive National Grid fracked gas transmission pipeline in North Brooklyn. The pipeline will introduce health risks to primarily Black and Brown neighborhoods and to fund the project, National Grid will institute city wide rate hikes that ultimately benefit shareholders. Finally, a city-approved, developer-authored $1.45 billion East Side Coastal Resiliency plan is razing the East River Park, destroying thousands of mature trees, removing an important bike artery, and leaving residents with no interim flood protection, in spite of widespread community resistance and viable alternative proposals.

These are just a few examples of the struggles for public access to public space being waged across the city today. It is easy to forget, in a place like New York where things are constantly changing, that a city doesn’t change itself. It’s our city and our streets—so it’s our fight.

*
Events / Workshop / Our Streets! Our City!

Would I Swim Here? A Speculative ReCreation Assessment

Join us for a workshop to create a swimability assessment incorporating speculative relational “signs” that emerge from an encounter at Valentino Beach and the knowledge and experiences we carry with us.  We will begin with a facilitated dryland movement practice to attune and listen to our own cellular body water histories in relation to the […] 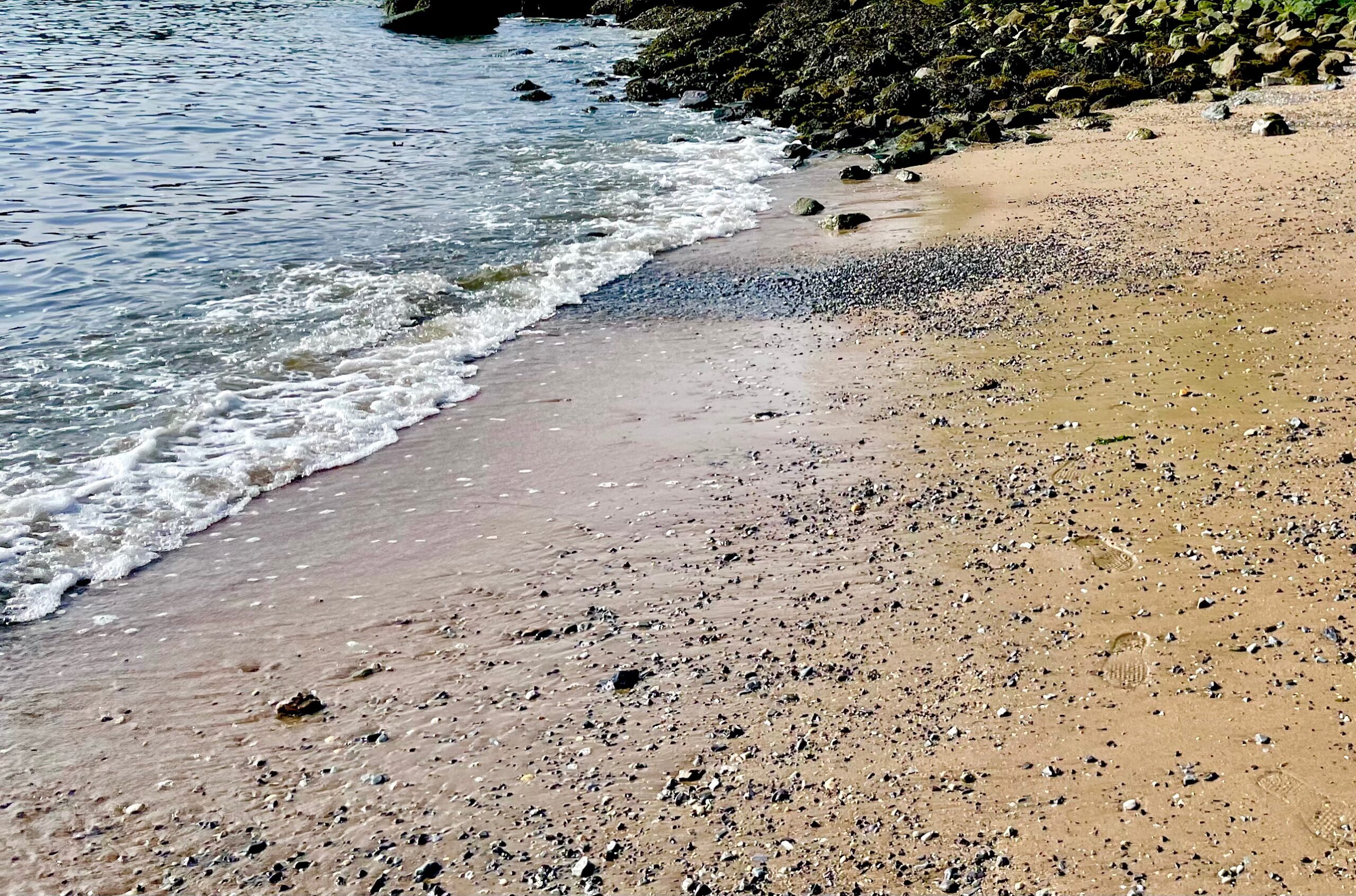