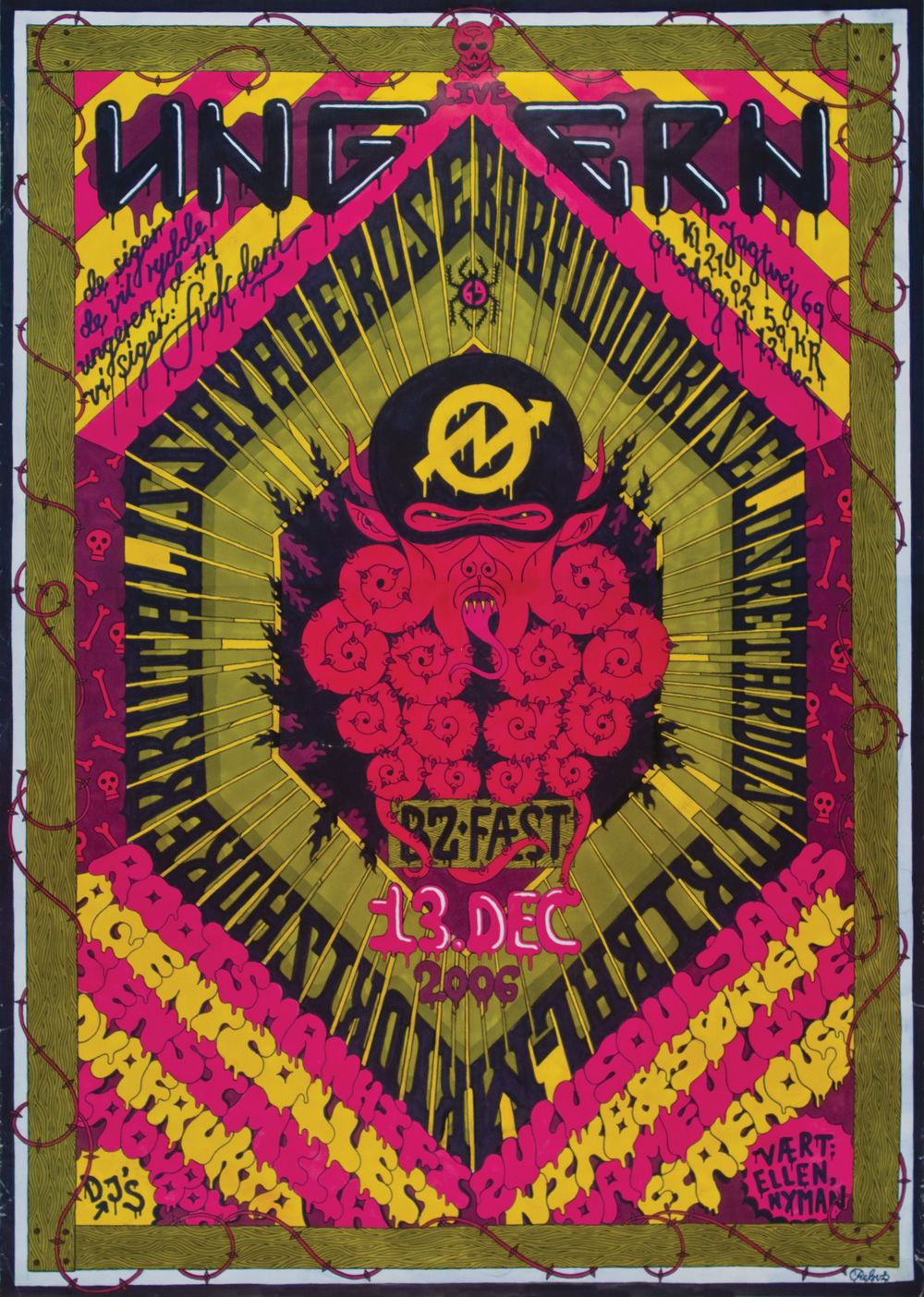 Interference Archive and House Magic have assembled a large-scale library of books, pamphlets, periodicals, and posters produced by and focused on the squatting and autonomous social movements in Europe—beginning in the 1960s and carrying us up to today. This collection of over 250 publications from a dozen countries and in half a dozen languages is one of the most thorough and comprehensive in the United States, and is a treasure chest for researchers, activists, and anyone simply interested in looking at Europe “from below.”
For over 40 years activists in countries across Europe have created and maintained squatting movements that at their core are built on the idea of occupying space. Although taking different forms, these same ideas flourished in the United States over the past 6 months within the Occupy movement and the discourse it generated. We hope this library will provide information and insight to US  activists about how their contemporaries in Europe are organizing, and what some of their successful strategies have been.
A number of SQEK and House Magic members are in New York City this week. Their schedule is listed HERE.