In the early 1970s, government disinvestment from neighborhoods in New York City, coupled with widespread landlord neglect and abandonment, gave rise to squatting, urban homesteading, and other forms of self-help housing. Residents took control of city-owned land and buildings, and developed or rehabilitated their own housing. The ultimate goal for many of the tenant associations in the self-help housing movements was to take their buildings out of the speculative housing market and own them collectively and democratically. Today, around 1,300 resident-controlled, low-income housing cooperatives exist in New York City, providing some of the most deeply affordable and stable housing in the city.

The Urban Homesteading Assistance Board (UHAB) grew out of the self-help housing movement. The exhibition features the families and people who fought to turn vacant or neglected buildings into vibrant co-ops, as told through the photographs, newsletters, oral histories, and training manuals found in UHAB’s archive. Their stories illuminate the origins of New York City’s affordable housing cooperatives, and the work that residents put into saving and preserving the city’s housing stock, one building at a time. This exploration of a single organization’s archive offers one way to understand the people, policies, and programs that helped shape this history.

Decades after the homesteading and squatting movements took hold in NYC, there is a resurgent public interest in exploring cooperative ownership models, particularly as a tool for addressing the current housing affordability crisis. Building for Us honors both the vibrant history of cooperative housing in NYC and sheds light on the hard work and the community it takes to create and sustain cooperatively owned housing. 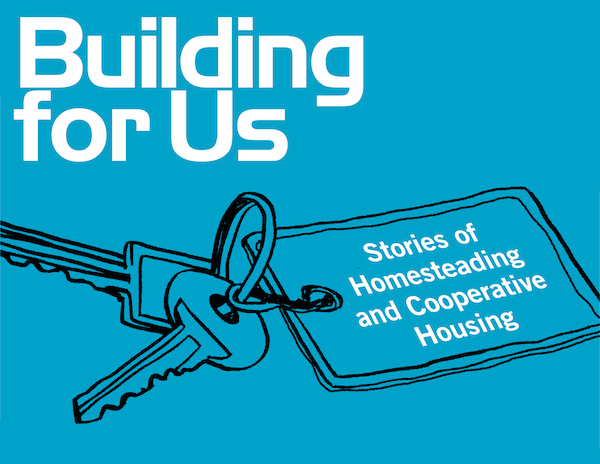 Exhibitions / Building for Us

Building for Us: Stories of Homesteading and Cooperative Housing


In the early 1970s, government disinvestment in New York City, coupled with widespread landlord abandonment, gave rise to squatting, urban homesteading, and other forms of self-help housing. The Urban Homesteading Assistance Board (UHAB) grew out of the self-help housing movement. This exhibition features the people who fought to turn vacant or neglected buildings into vibrant co-ops, illuminating the origins of New York City’s affordable housing cooperatives. 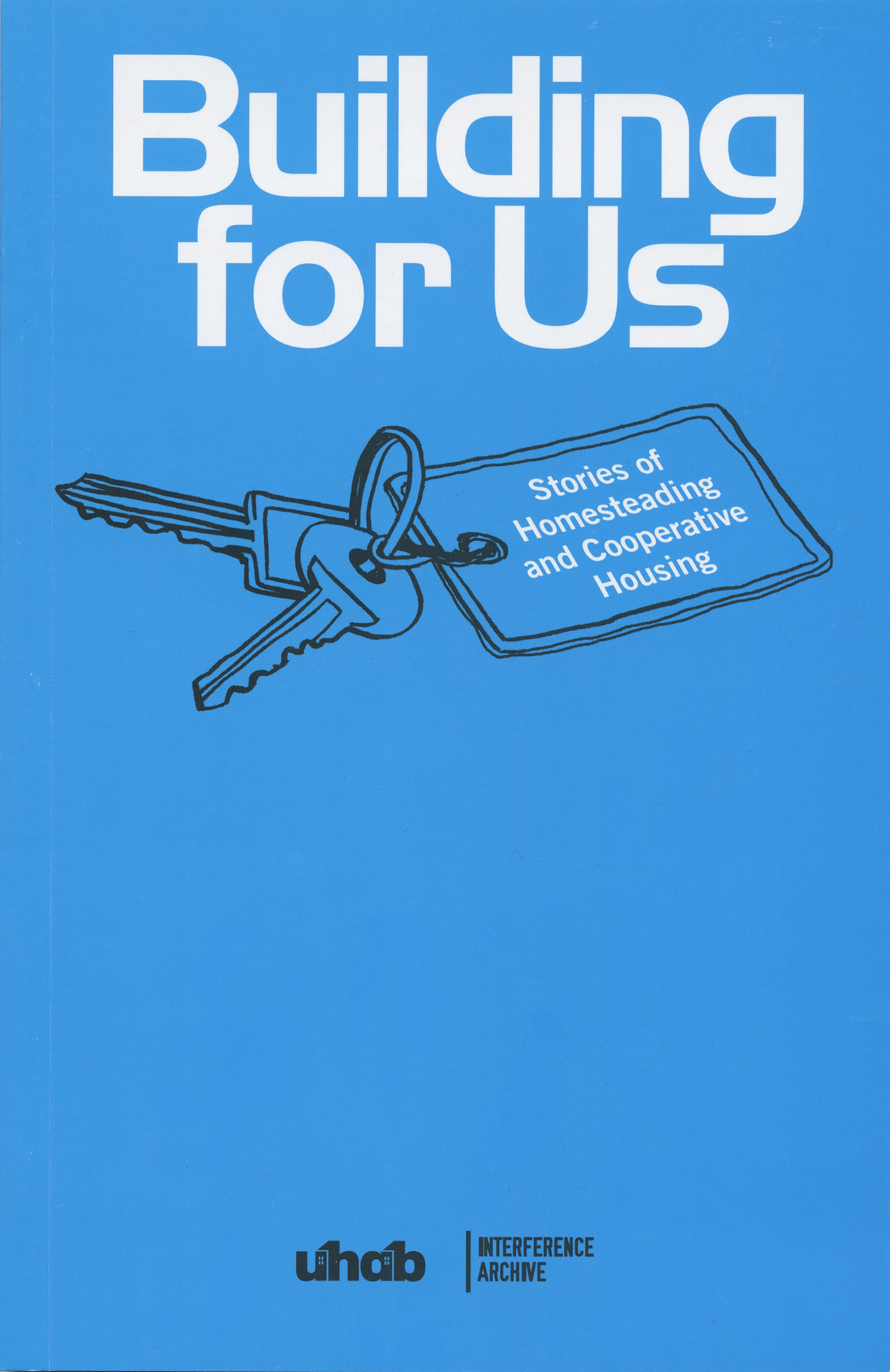 Publications / building for us

Exhibition Catalog: Building for Us: Stories of Homesteading and Cooperative Housing

More than just an exhibition catalog, this publication acts as a resource to illustrate the history and how-to of cooperative housing. With fully bilingual (English-Spanish) text and a glossary, this publication features sections on sweat equity and homesteading, UHAB, training and education, TIL (the tenant interim lease program), and community building in the homestead movement. 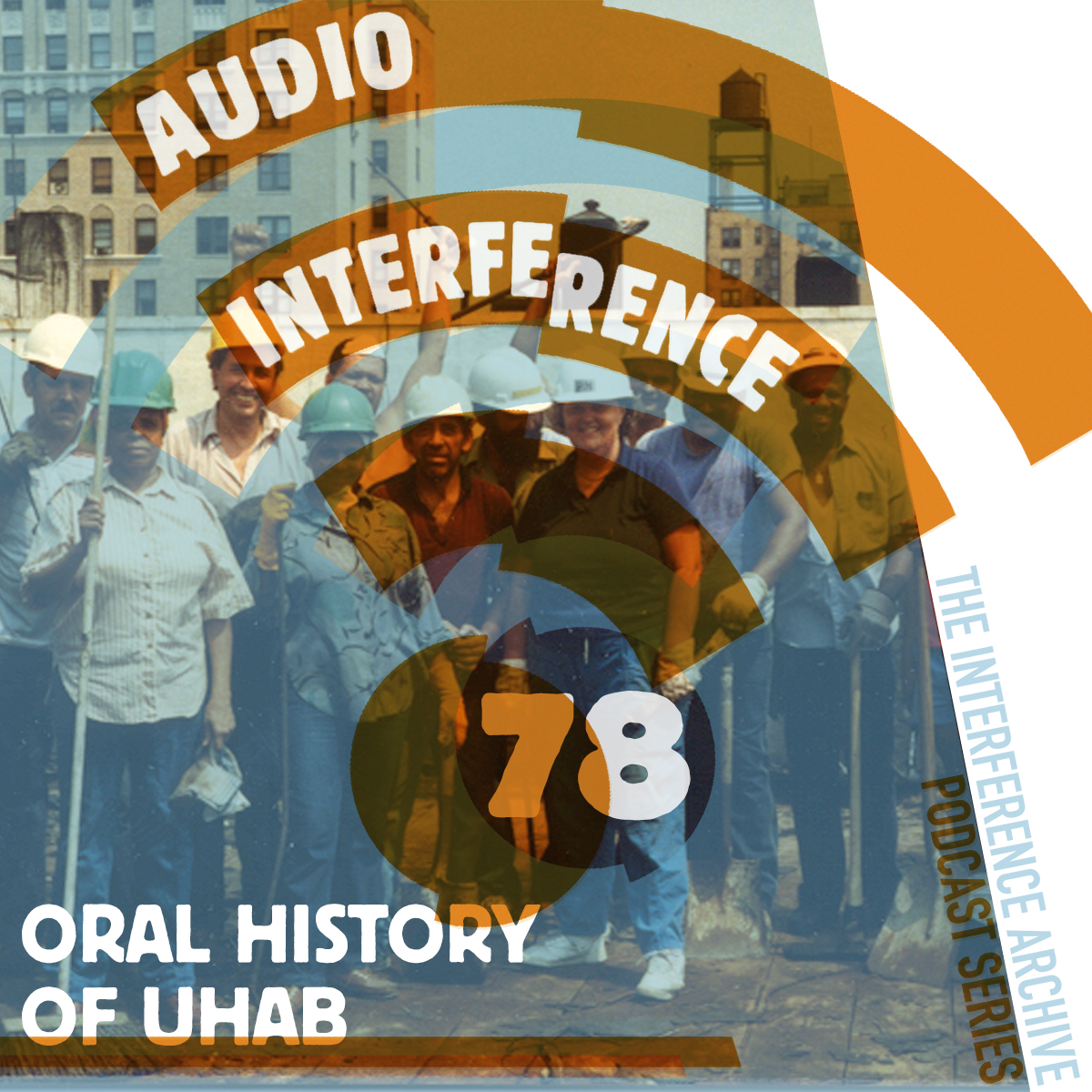 Podcasts / Building for Us

"The city had so many buildings, it had no ability to manage them themselves, no ability to even outsource the management...if you were alive and breathing and raised your hand, you could have a building in the city of New York." -- Charles Laven 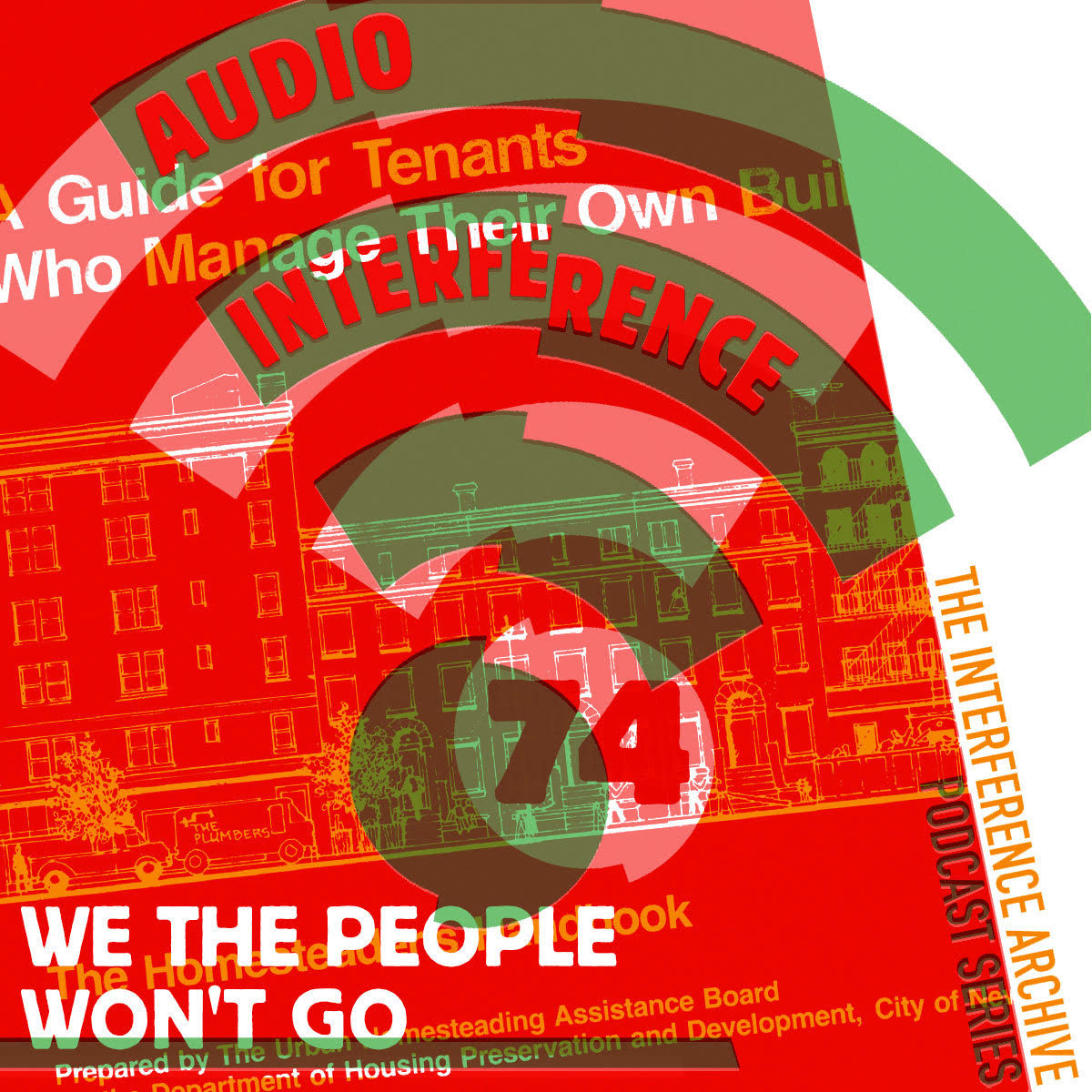 Podcasts / Building for Us

"We plant gardens in vacant lots...we turn abandoned buildings into homes, we turn street corners into liberated zones...For a moment, for an hour, for a year, for a decade..A space opens up and we are in control, We the people seize control of public space, seize control of housing, seize control of those things that make up our lives" 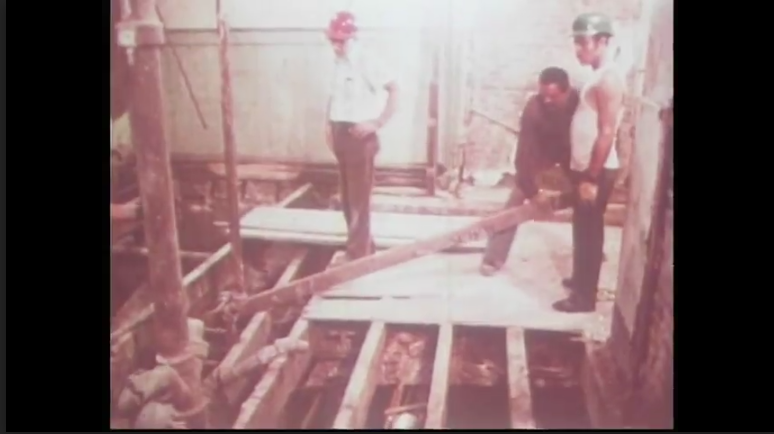 Events / Film Screening / Building for Us 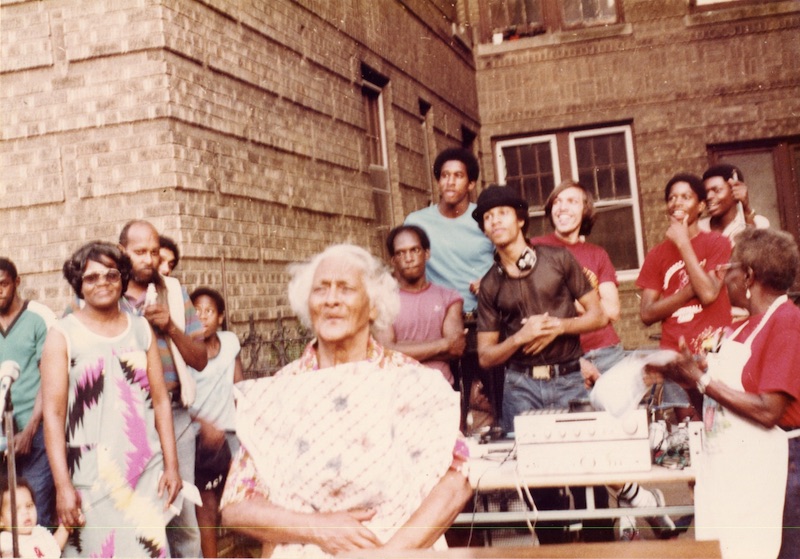 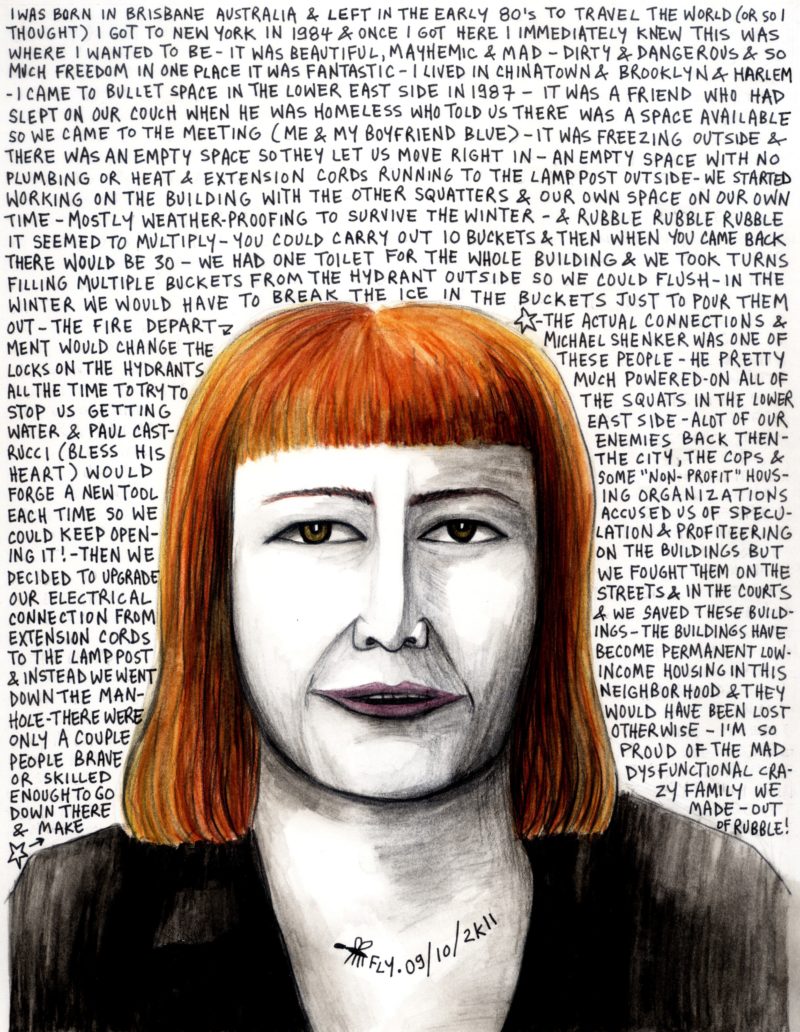 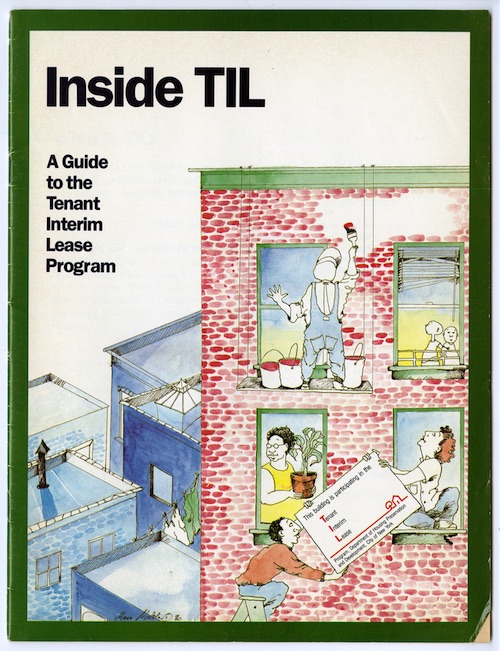 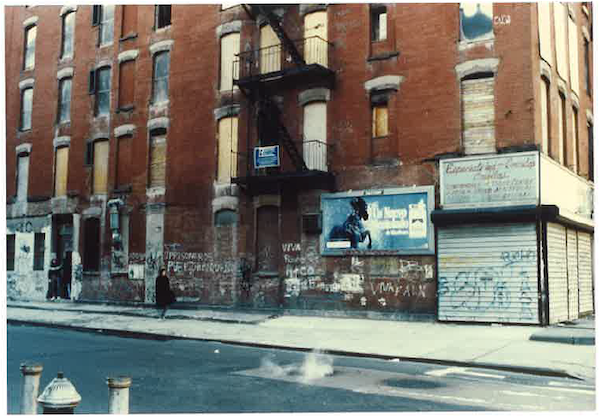 Saturday, October 26, 2019 Space is limited. Registration is required at tiny.cc/LEStour Meet at 11 AM at Tompkins Square Park 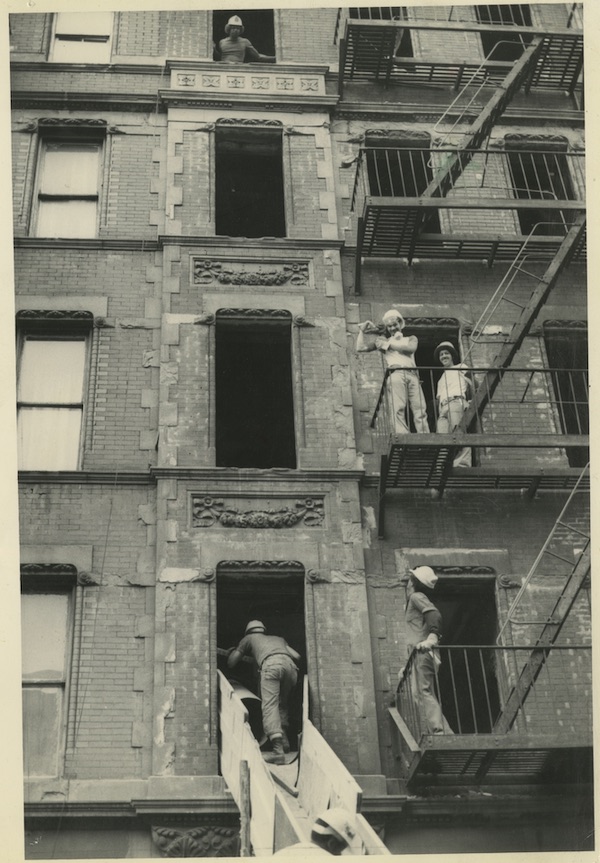 Come hear original HDFC homesteaders share their experiences and personal histories in the cooperative housing movement. There will be space to ask questions. Spanish translation will be provided.