WGXC Radio to stream if a song could be freedom mixtapes! 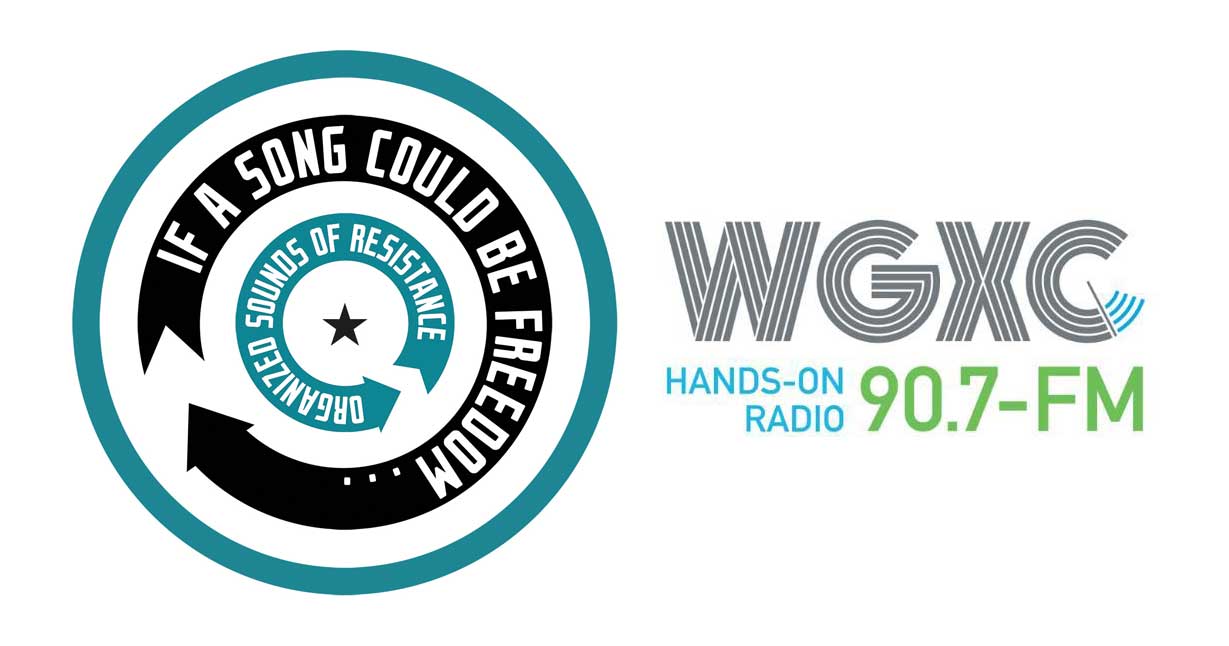 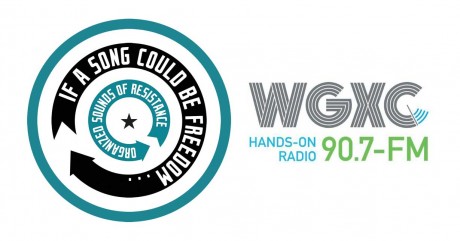 We are honored to announce that WGXC radio will be streaming each of the 10 current mixtapes over the airwaves tomorrow September 12th from 8pm until 5:30am. Wave Farm‘s WGXC 90.7-FM is a creative community radio station based in New York’s Greene and Columbia counties.
Sep 12, 2015: 8pm – Sep 13, 2015: 5:30 am
Saturday Night Special:  if a song could be freedom…Organized Sounds of Resistance

Wave Farm’s WGXC-FM is please to present a special durational broadcast of “if a song could be freedom…Organized Sounds of Resistance,” produced during summer 2015 for Interference Archive. As an integral part of the exhibition, organizers asked over a dozen musicians, music historians, and activists to compile annotated playlists, or “Mixtapes,” exploring the intersections of music and movements. The results are the ten programs produced by Felipe Mujica & Johanna Unzueta, Skot! Oh, Phil Andrews, Regine Basha, Dan S. Wang, Tom Roe, Xaviera Simmons, Ganzeer, submedia.tv, and Brandon Bauer; which comprise this special broadcast.
Music has been at the core of hundreds of political and social struggles across the globe. With if a song could be freedom . . . Organized Sounds of Resistance, Interference Archive examines the social context for landmark recordings, the relationship between music makers and on-the-ground organizing, and how visual aesthetics complement musical production and circulation.

We would like to thank Galen Joseph-Hunter and Tom Roe, of WGXC ,for coordinating this broadcast.

Next Post: What song has been politically influential to you? -Gee Vaucher >