Collaboration with Brooklyn Academy of Music: Watch the Cops! Policing New York in the Movies 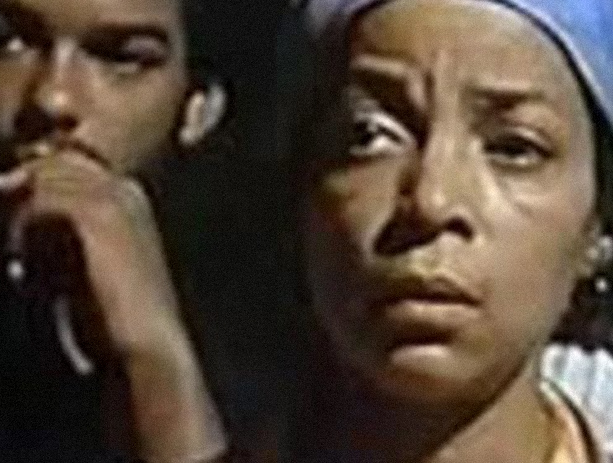 In concert with Interference Archive’s Defend / Defund exhibition, this series of electrifying and rarely screened films invite us to “watch the cops” with a critical perspective. Made from the late 60s to 90s—as police budgets swelled and violence against poor communities of color intensified—they offer a cinematic survey of the movement to resist police and reallocate resources. The series travels through neighborhoods, city blocks, and community spaces where dreams of freedom clashed, often literally, with the police.

Revealing New York as both a rehearsal space and ground zero of the prison state, Watch the Cops! highlights the geography of policing and the media that redrew the map for our abolitionist future.

In partnership with Brooklyn Academy of Music