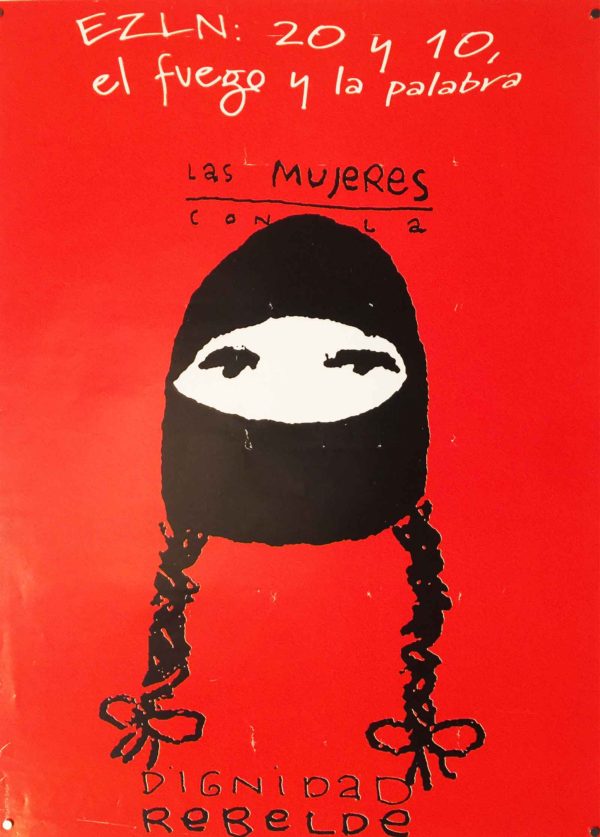 This post is number seven in a series during the month of December 2016, where we are reflecting on the things — issues, movements, and ideas — that give us a reason for existing here at Interference Archive. We wanted to take this time to think about what these critical elements and movements bring to us, and what we have to give to them. You can read parts one, two, three, four, five, and six as well.
If you’d like to support Interference Archive so that we can continue providing a space for this work, please consider making a donation today.
Zapatismo 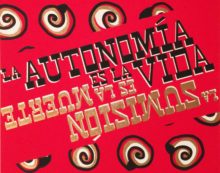 The Zapatista struggle of autonomy in southeastern Mexico is a contemporary social movement that has inspired cultural work in every medium. Interference Archive has a broad selection of magazines, books, newspapers, movies, posters, music, stickers, patches, banners, buttons, even handmade boots produced and inspired by them.
Similarly to the Zapatistas, Interference Archive attempts to create an autonomous space where many struggles, ideologies, politics and movements can exist — “A world in which many worlds can exist.” We are also structured horizontally and are a counter institution to those interested in the commodification of our cultures. And, in the Zapatista spirit of “Para Todos, Todo”, we make our collection available to everyone interested in exploring it.
If it weren’t for the influence of the Zapatista struggle, I don’t know that I would have encountered the alter-globalization movement and anarchist community that led me to contribute to the creation of Interference Archive.
There are still so many lessons to learn from the Zapatista experiment of social organization, from traditional decision-making to their utility of mass communication. It has been the task of Interference Archive to expose newer generations, everyone from Occupy activists to Black Lives Matter organizers to teenagers in the Bronx, to this contemporary radical history. Because:

— Kevin Caplicki
From the archive: 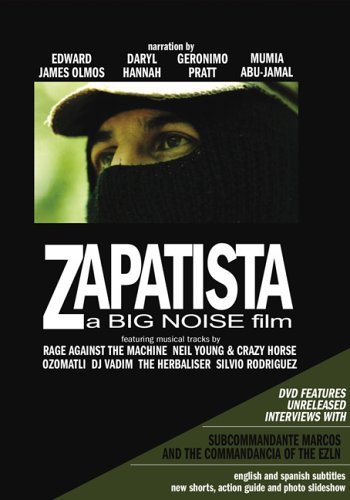 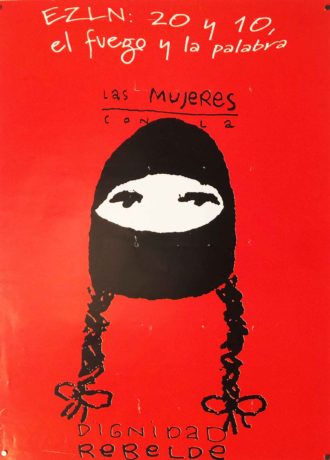 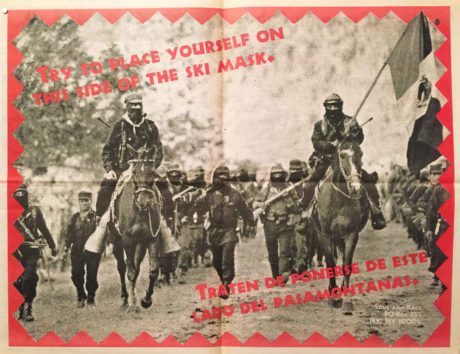 “Try to Place yourself on this side of the Ski Mask.” Love and Rage: A Revolutionary Anarchist Newspaper. Nov/Dec 1995. [newspaper] 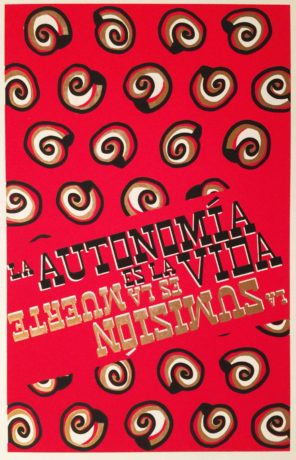