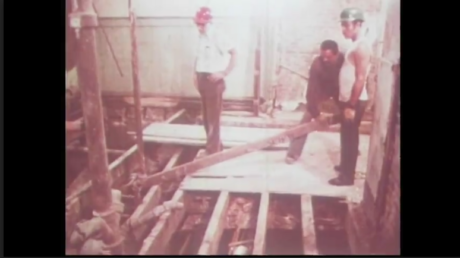 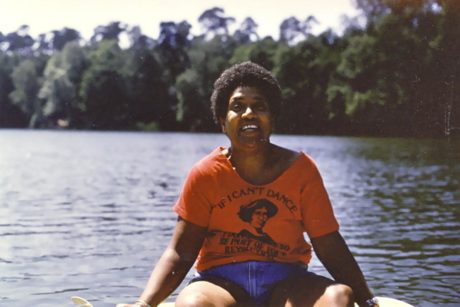 Audre and Emma: Genealogies of Anarchistic Critique and Resistance

We will be showing a collage of video documentaries and historical stock footage related to Audre Lorde and Emma Goldman (30-45 minutes) and followed by a discussion relating to the intersecting philosophical themes that they both illustrated in their writings that relate to the anarchistic genealogy of the refusal and rejection of state, capital(ism), and the multitude of hierarchies (institutional & interpersonal) that dominate our lives. The screening will be organized by Interference Archive volunteer Dane and, after the screening, there will be a discussion about the works of Audre and Emma that will be an open-forum circle conversation that will be participant-led & determined with an emphasis towards the voices of marginalized populations. 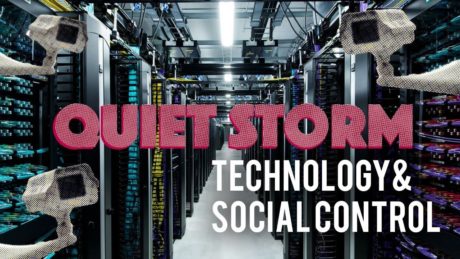 Join us as we show two episodes of overlapping theme of the subMedia documentary series, Trouble, with episodes #19 (Quiet Storm) and #5 (You Are Being Watched:Movement Defense Against State & Corporate Surveillance). 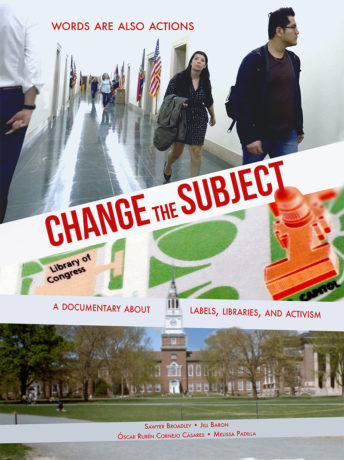 Join Interference Archive and Director Jill Baron for this free film screening, and learn how a library cataloging term became a flashpoint in the immigration debate on Capitol Hill. Donations welcome. 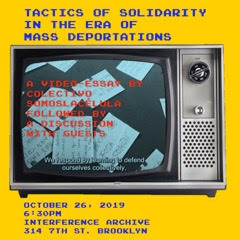 Tactics of Solidarity in the Era of Mass Deportation: A Video Screening and Conversation

Join us for the screening of Tactics of Solidarity in the Era of Mass Deportation (2019), a ten-minute video-essay by colectivo somoslacélula that reflects on the day-to-day forms of oppression that immigrants have to face at the hands of the state and its bureaucratic and “law-enforcement” agencies. After the screening there will be a discussion with the members of the colectivo, and Savitri D (Stop Shopping Choir), Myrna Lazcano (Migrant Activist), Juan Carlos Ruiz (Co-founder of the New Sanctuary Movement), and immigration legal practitioners Nathan Yaffe and David Mullins. 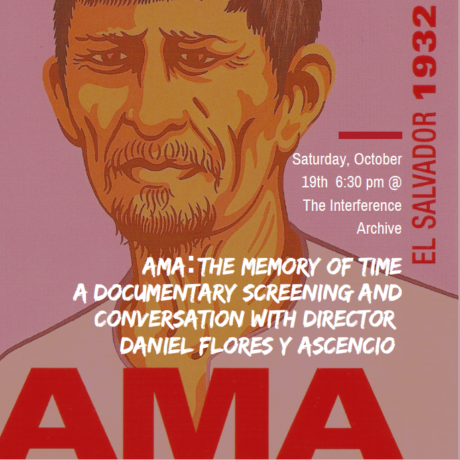 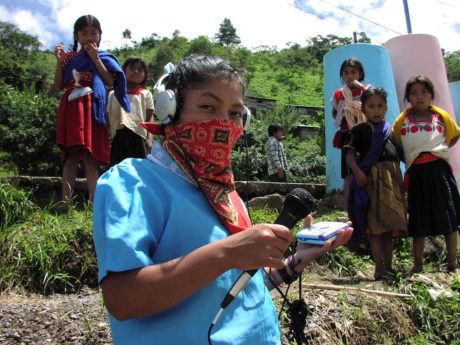 On the final day of Resistance Radio, we will show a series of short films related to stations and movements included in the exhibition. 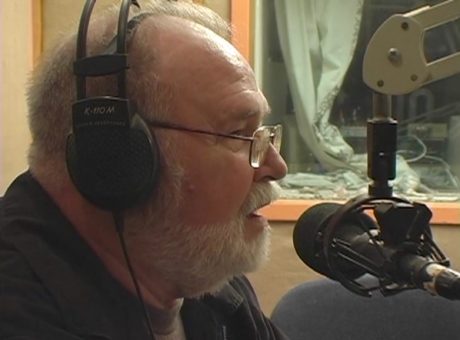 This 2007 documentary follows some of the individuals whose lives were touched by “The Prison Show,” and follows the long journey Ray Hill made from surviving prison himself as a gay, white collar criminal to becoming an ACLU award-winning activist.

A screening program of video-activist and documentary works, and videos from the current struggle of Oktay İnce, presented by belit sağ. 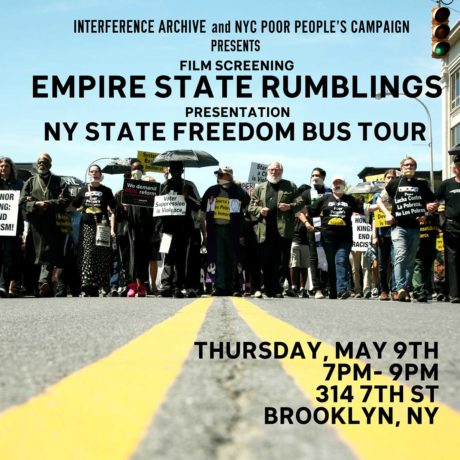 Thursday, May 9th, 7pm-9pm. Free admission.The first film to document the launch of the New York State Poor People’s Campaign, EMPIRE STATE RUMBLINGS tells the story of a new type of organizing seen through the eyes of four incredible women who participated in the intensity of the campaign’s beginnings. In English with Spanish subtitles.