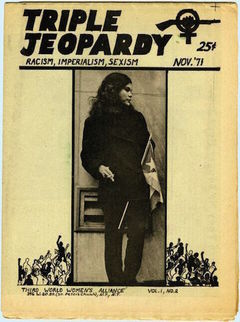 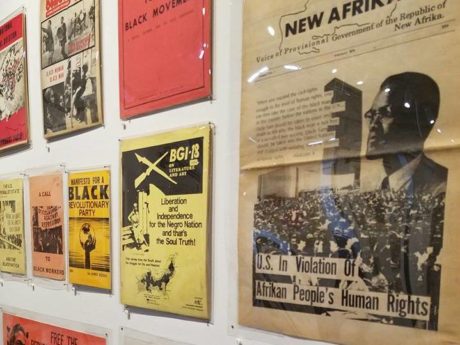 Signs of the Times
by Ashley Stull Meyers
January 21 of this year was a historic day for Americans of all political leanings. For those who sympathize with or are protected by liberal-leaning ideology, the 2017 Women’s March on Washington served to illustrate that they were not alone—that an arguable majority of the nation shares their discontent. For those in celebration of the previous day’s inauguration and speculative incoming agenda, it signaled precisely how steep the incline toward a true national conservatism will be.

frieze visits Interference Archive in New York, USA – a volunteer-run collection of social and political objects and ephemera – to find out about its mission and work. 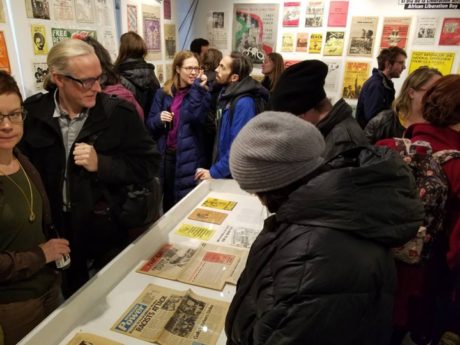 The Graphic Idealism of the 1970s US Radical Left
by Murat Cem Menguc
In these days of protest and protest culture, the Interference Archive is making its own contribution in order to keep us going. Titled Finally Got The News: The Printed Legacy of the U.S. Radical Left, 1970–1979, their new exhibition focuses on the legacy of US radical left movements during the 1970s. The archive regards this as their most ambitious exhibition so far, and in their small gallery space they showcase a truly rich collection of pamphlets, posters, and flyers. The exhibition brings back to life the culture of social movements that fought racism, imperialism, patriarchy, and capitalism throughout the 1970s. 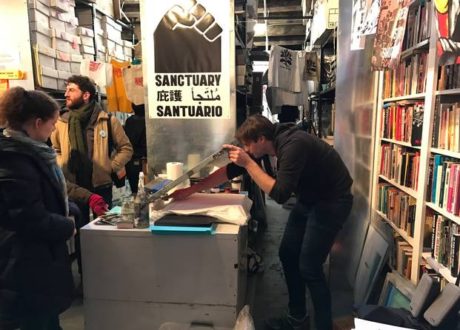 Brooklyn activists make free protest swag at propaganda party
by Claire Lampen
Protests are more or less a daily occurrence in President Donald Trump’s America, which means — among other things — that people are going to want/need signs. And buttons. And apparel. And posters. 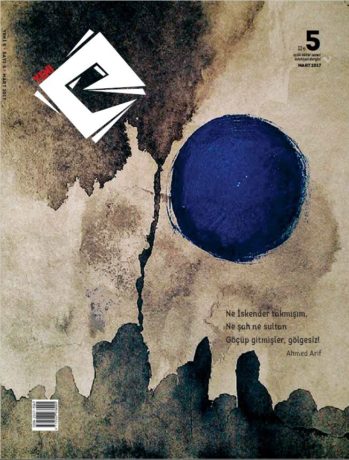 The March 2017 issue of Yeni E Dergisi, a Turkish culture magazine, featured an article on our Finally Got the News exhibition. 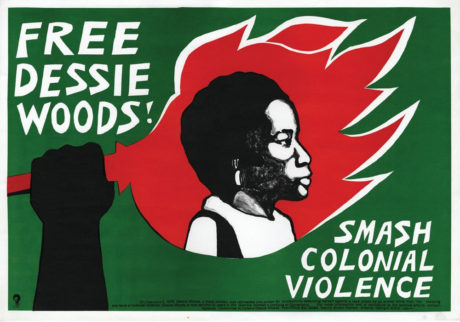 Radical Images: The Visual Language of Protest
by Michael McCanne
Over the past few months, protests have erupted across the country, filling streets and airports, town halls and city parks. As the Trump administration implements its nationalist agenda, the protests will surely grow and intensify. Commentators have likened the political strife to that of the 1960s, and express disbelief that the country has arrived at such a divided and volatile state. This shock derives in part from the belief that, since that decade, this kind of unrest has been absent from American streets and politics, confined instead to election booths and the floor of Congress.

As an alternative to this narrative, two exhibitions in New York are presenting the cultural and documentary history of protests, riots, and revolution that took place over the last forty years, from the election of Richard Nixon to the end of the century. 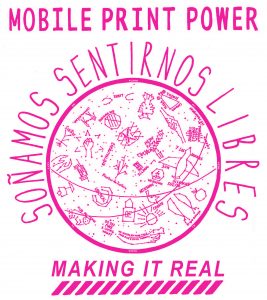 Collective Actions II
Remember playing the game Telephone when you were young? One person whispers a statement to the person sitting next to them, then that person whispers it to their neighbor and on and on around the circle with the last person speaking the now radically changed statement aloud.

This exhibition features the collaboration between two printmaking studios, Zea Mays Printmaking (Florence, MA) and Peregrine Press (Portland, ME) and begins with one artist from each studio responding to a secret verbal prompt. These two beginning artists will create a print that is a visual interpretation of the verbal prompt. The process will continue until 75 artists have participated over the course of five months.